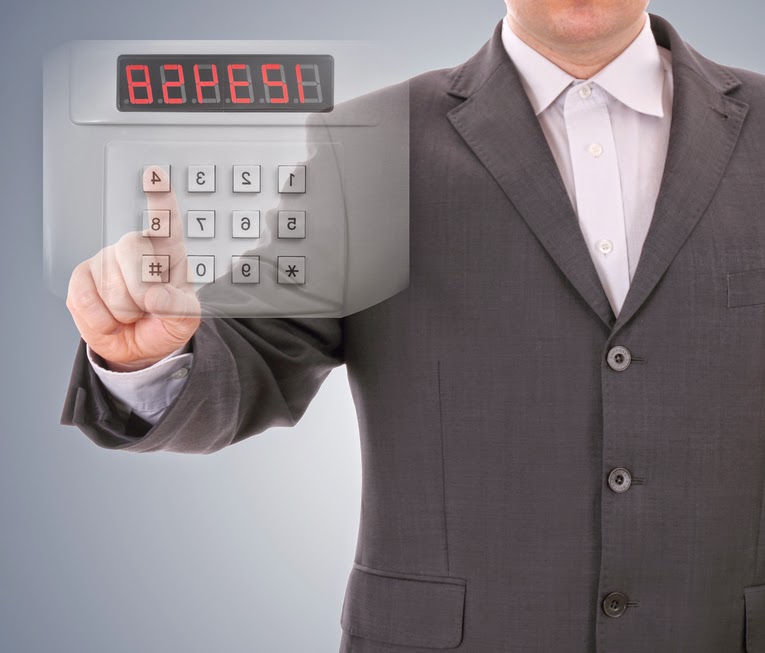 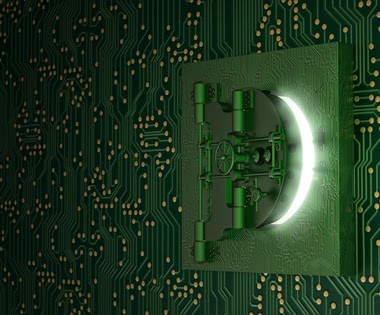 An IP surveillance system recordings can be accessed from a remote area via the Internet. This is convenient putting it in mind that staff members responsible for viewing the surveillance videos are not necessarily required to do it on site. In addition, this type of camera is intelligent and capable of triggering an alarm if it becomes suspicious of foul activity.
Posted by Unknown at 7:21 AM No comments: